United States-based ApeCoin (APE) holders could miss out on staking rewards after the U.S. was added to a list of regions geo-blocked from using an upcoming APE staking service.Blockchain infrastructure company Horizen Labs, which is building the site on behalf of the ApeCoin decentralized autonomous organization (DAO), revealed the news in a Nov.

24 update regarding ApeStake.io on Twitter, saying “unfortunately, in today’s regulatory environment, we had no good alternative.”Ape Staking Update: Big thanks to the talented community devs for their helpful improvements.

Bug Bounty AIP delayed us a bit, so we shortened the pre-deposit period by a week to keep our original 12/12 go-live. Alternate front-end sites going live.

See card. pic.twitter.com/mgmP7X3SwQCanada, North Korea, Syria, Iran, Cuba, Russia, and the Russian-controlled areas of Ukraine, Crimea, Donetsk, and Luhansk are also on the block list.There are likely ways to get around the geo-block.

These Two Fraudsters Duped Crypto Investors Out of $575,000,000 – This is What Happened cryptonews.com /4 days ago

South Korea seizes $104M from Terra co-founder suspecting unfair profits cointelegraph.com /1 week ago
Show more
The website financemag.cash is an aggregator of news from open sources. The source is indicated at the beginning and at the end of the announcement. You can send a complaint on the news if you find it unreliable. 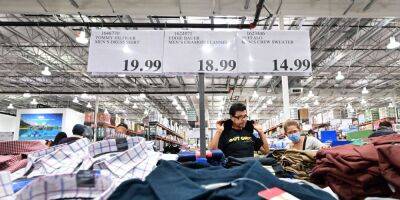 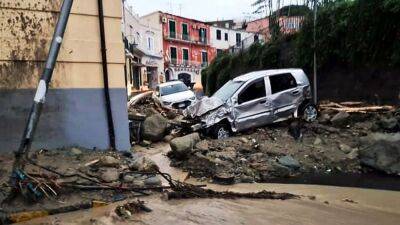 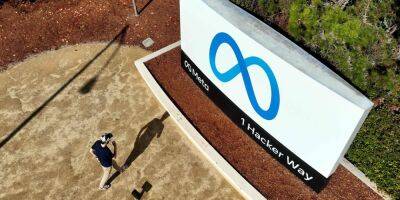 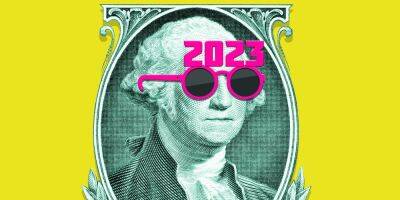 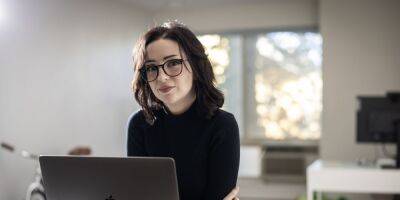 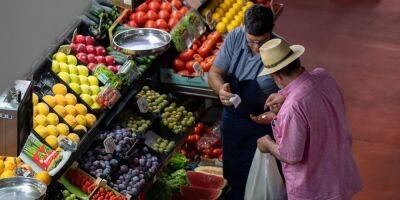 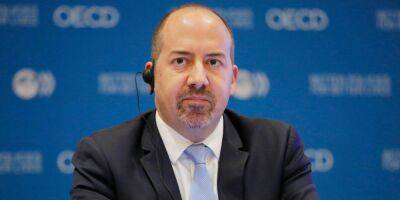 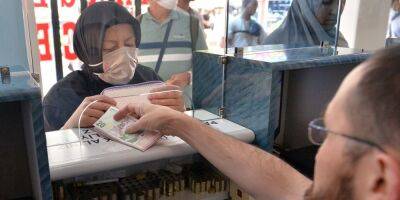 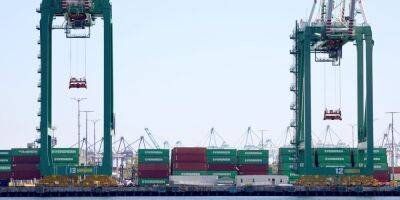 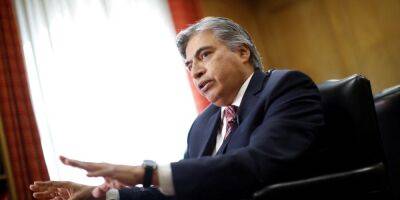 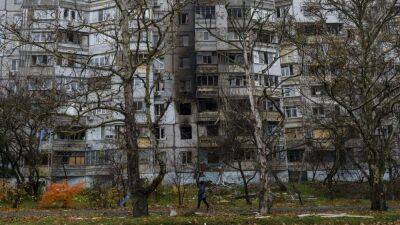 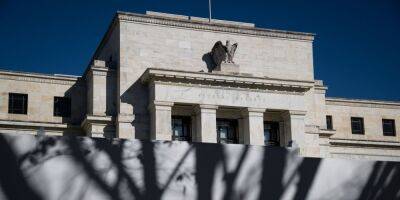 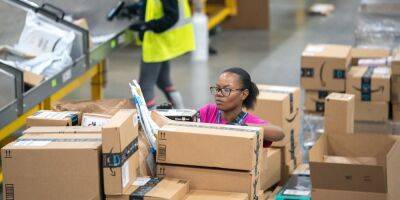 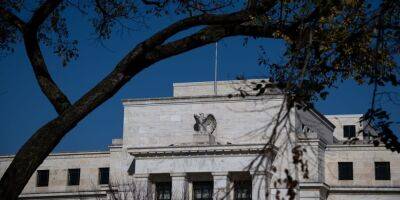 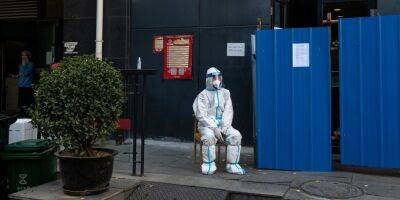 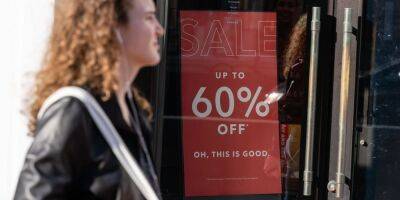 As Savings Slowly Shrink, Consumer Spending Is on Borrowed Time 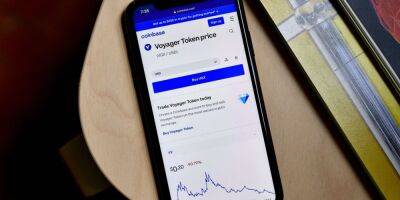 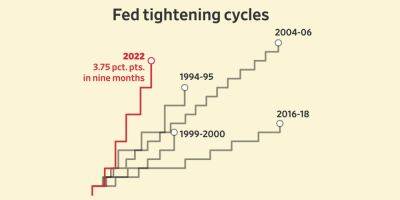