Smaller wallet addresses in the Bitcoin (BTC) ecosystem continue accumulating BTC despite market turmoil.The number of known addresses on the Bitcoin blockchain that hold 1 BTC or more has hit a new all-time high.

According to blockchain analytics company Glassnode, the number of wallets holding at least 1 BTC or more reached 950,000.Bitcoin podcast host Jake Woodhouse told Cointelegraph that “To the untrained eye, the price of something reflects the value.

However, price action should not be confused with value, as the most recent data in the Bitcoin market represents.” He added:Bitcoin “pleb” is the name adorned to ordinary people around the globe who support Bitcoin.

Plebs buy Bitcoin–or in pleb speak, stack sats (Satoshis)– and continue to believe in Bitcoin despite mainstream media’s attempts to eulogize the decentralized technology.The trend coincides with billions of dollars of Bitcoin and crypto exiting exchanges.

Coinbase CEO Reveals Company Holds Over $39 Billion Worth of BTC In Response to Now-Deleted Binance CEO Tweet cryptonews.com /3 days ago

Bitcoin Price Prediction as Crypto Prices Crash, Here’s Where BTC is Headed Next cryptonews.com /3 days ago

Bitcoin Price Prediction as BTC Falls to $16,000 Support – Time to Buy the Dip? cryptonews.com /5 days ago

Binance Now Holds Nearly 600,000 Bitcoin Worth $9.6 Billion – Largest BTC Holder in the World? cryptonews.com /5 days ago
Show more
The website financemag.cash is an aggregator of news from open sources. The source is indicated at the beginning and at the end of the announcement. You can send a complaint on the news if you find it unreliable. 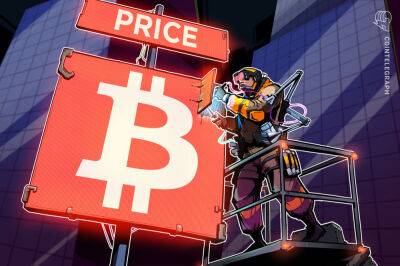 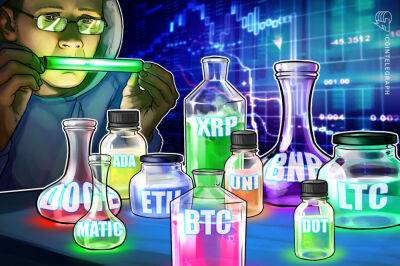 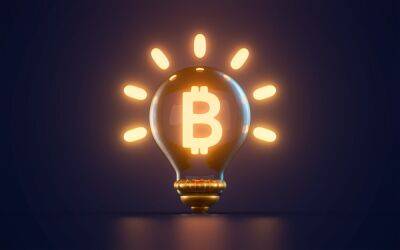 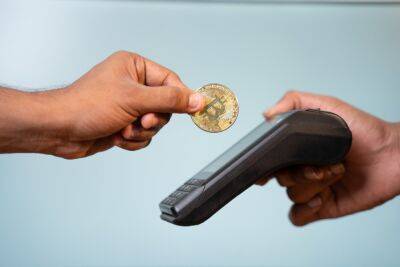 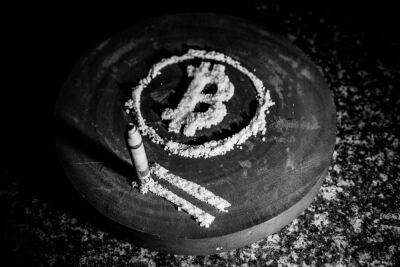 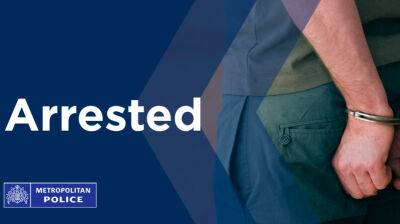 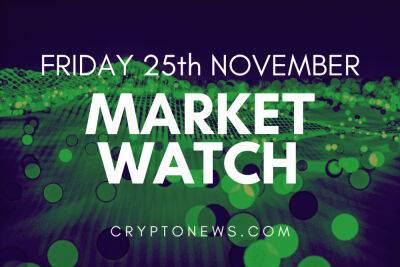 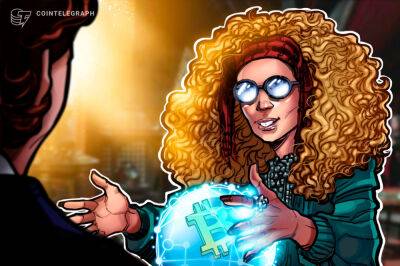 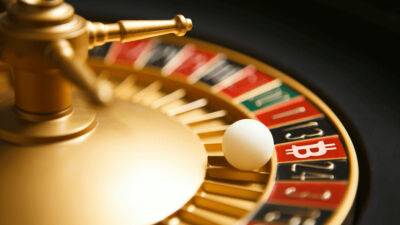 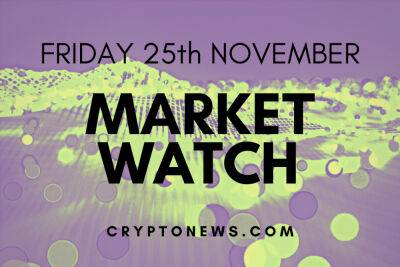 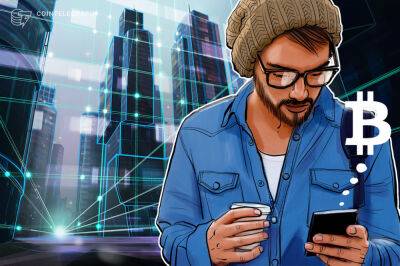 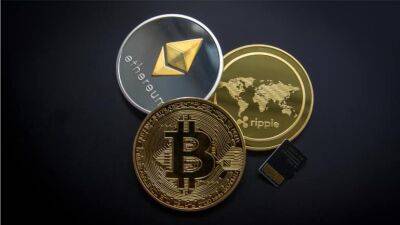 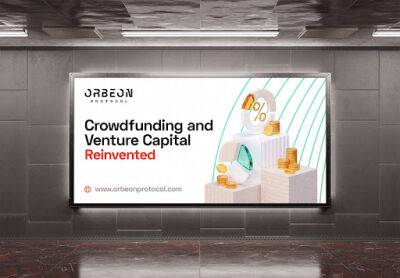