cointelegraph.com
Bitcoin Lightning Network to be used in fiat transfers between EU and Africa
12.12 - 13:55

Bitcoin is maintaining a bullish outlook during the UK session, as it has once again crossed above the $17,000 mark. Ulrich Bindseil, director general of the European Central Bank (ECB), and analyst Jürgen Schaff published a blog article titled "Bitcoin's Last Stand" on November 30.

The European Central Bank (ECB) took a hard stance against Bitcoin. According to Ulrich Bindseil, the ECB's director general of market infrastructure and payments, Bitcoin was created about 15 years ago to supplement or replace the current monetary system.Bitcoin, according to Bindseil and Schaff, was neither an appropriate investment nor a payment method.

They claim that Bitcoin's market capitalization, which surpassed $1 trillion last year, is based on "pure speculation."Furthermore, central bank officials stated that bitcoin has "repeatedly benefited from waves of new investors" as well as "manipulations by individual exchanges or stablecoin providers." These strategies, however, are incapable of acting as stabilizing forces.The ECB officials' comments come at a time when FTX's collapse has left the crypto sector in one of its worst slumps in recent memory.

Because it supervises eurozone banks and controls EU financial regulations, the ECB's statements are significant. Even if it makes false claims, the ECB's latest blog post demonstrates its commitment to criticizing Bitcoin and blockchain technology in general.

Bitcoin Lightning Network to be used in fiat transfers between EU and Africa cointelegraph.com /1 month ago

Ethereum Price Prediction with ETH Down 4.5% from Highs – Here’s Where It’s Headed Next cryptonews.com /1 month ago

Bitcoin Price Prediction as BTC Falls Below $17,000 – How Low Can it Go? cryptonews.com /1 month ago

Bitcoin Price Prediction – When Will the Next Bull Market Start? cryptonews.com /1 month ago

CEO of LYOPAY Luiz Góes on the Cover of IB Magazine cryptonews.com /1 month ago

Axie Infinity Price Prediction as AXS Surges 30% in 7 Days – Here’s Where It’s Headed Next cryptonews.com /1 month ago
Show more
The website financemag.cash is an aggregator of news from open sources. The source is indicated at the beginning and at the end of the announcement. You can send a complaint on the news if you find it unreliable. 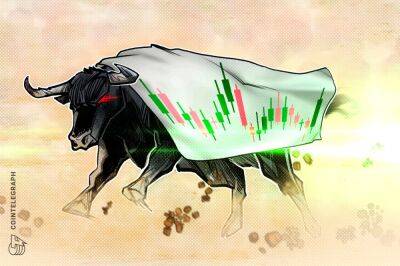 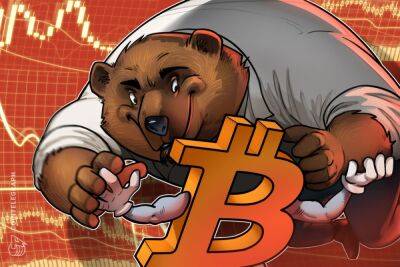 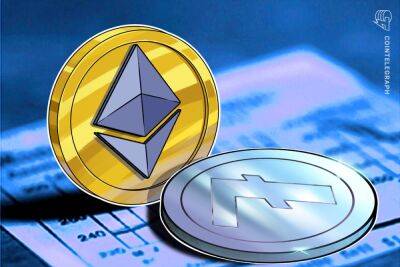 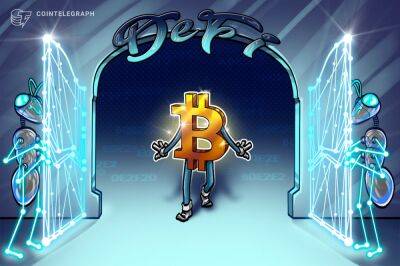 A year after Taproot, Bitcoin community works to unlock its DeFi potential 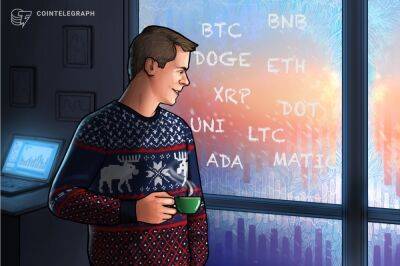 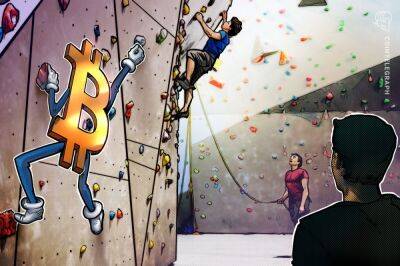 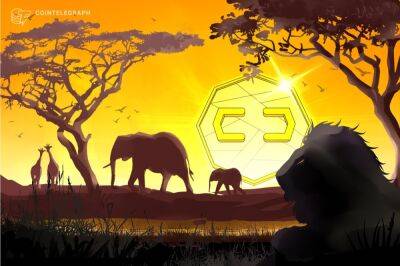 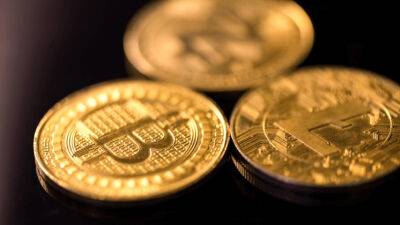 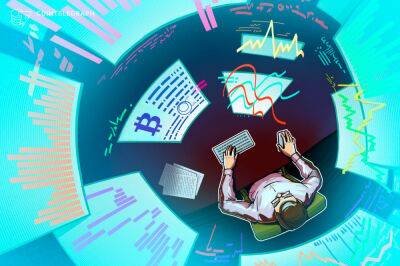 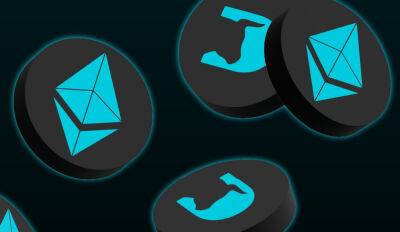 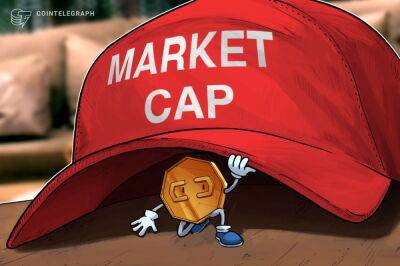 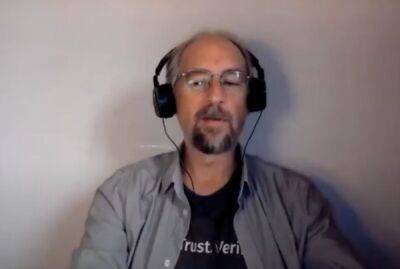 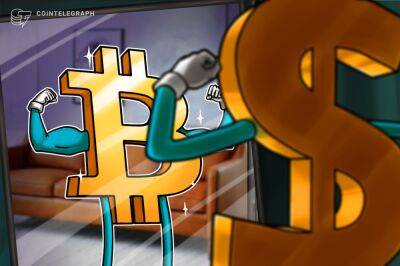 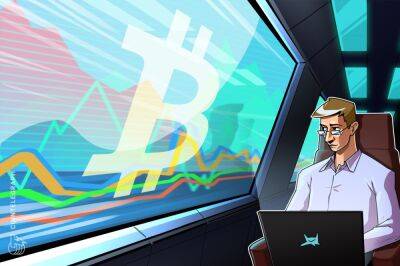 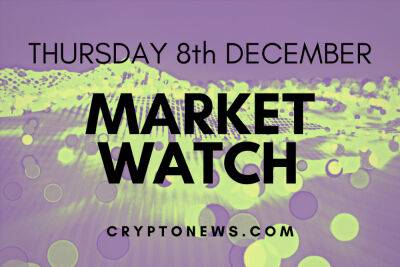 Bitcoin Price and Ethereum Prediction; Celsius Customers to Get $44M in Crypto From Bankruptcy