fnlondon.com
Q&A with Pinnacle boss Ian Macoun: Fear and greed drive markets, it is gripped by fear at the moment
29.09 - 02:15

Shiba Inu has once again topped the list of whale’s interest. This interest may have been prompted by Shiba Inu’s efforts to build on the metaverse.

However, Shiba Inu hasn’t been able to perform well in the NFT and DeFi market. In a recent tweet, WhaleStats stated that the top 100 ETH whales are holding $129 million dollars worth of SHIB.

One of the reasons for their interests could be the SHIB team’s increasing efforts to build an ecosystem of DeFi, NFTs, and a metaverse around their token.SHIBASWAP, Shiba Inu’s DeFi protocol, has seen a massive decline in its growth, and its total value locked (TVL) has gone down significantly since May.

The count has gone from 121.74 million all the way to $27.9 million in the past four months. Even though there was a slight uptick observed in the month of September, the TVL has continued on its downward trajectory.

Why Shiba Inu [SHIB] community should be hopeful for Q4 2022 ambcrypto.com /1 week ago
Show more
The website financemag.cash is an aggregator of news from open sources. The source is indicated at the beginning and at the end of the announcement. You can send a complaint on the news if you find it unreliable. 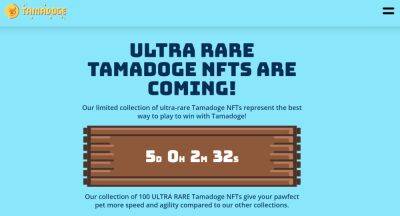 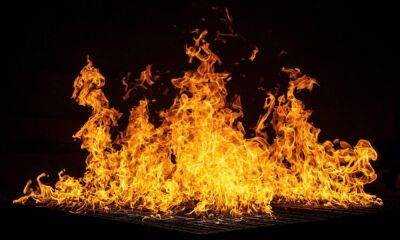 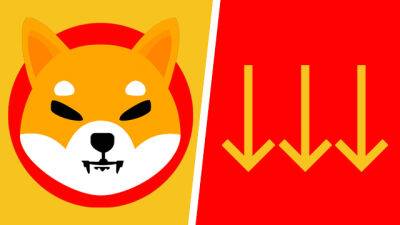 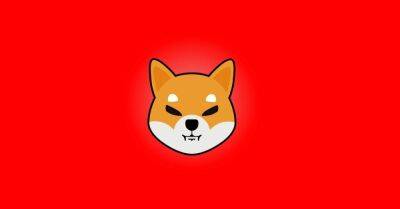