cryptonews.com
Oryen Network Over $1 Million Invested So Far, Andre Cronje May Look To Draw Them Onto Fantom
04.12 - 11:23

cryptonews.com
This New Trading Platform Is Causing FOMO Among Crypto Whales After FTX Left Investors Stranded – Find Out Why
01.12 - 16:55

The European Union is not hiding its disappointment with the climate deal struck at COP27, criticising its lack of ambition and warning of an increasingly distant possibility to keep global warming under the 1.5 °C target."We have treated some of the symptoms but not cured the patient from its fever," European Commission President Ursula von der Leyen said in a short reaction statement.Her deputy, Vice-President Frans Timmermans, who led the negotiations on the EU's behalf, was more scathing and left no doubts as to his frustration.The final deal "does not bring enough added efforts from major emitters to increase and accelerate their emissions cuts.

It does not bring a higher degree of confidence that we will achieve the commitments made under the Paris Agreement and in Glasgow last year," Timmermans said at the summit's closing plenary."It does not address the yawning gap between climate science and our climate policies."The summit's main outcome was a historic agreement to set up a brand-new fund for loss and damage, the financial compensations for the countries hardest hit by the climate crisis.The breakthrough capped over 30 years of demands by vulnerable nations, who disproportionally suffer from extreme weather events despite their limited role in the release of greenhouse gas emissions."The establishment of a fund is not about dispensing charity.

It is clearly a down payment on the longer investment in our joint futures," said Sherry Rehman, Pakistan's climate minister.The European Union arrived at COP27 in Sharm El-Sheikh, Egypt, with the intention to oppose the creation of a separate fund for loss and damage, fearing it would open the doors for endless legal claims.But as frantic talks neared their end with no

US CFTC commissioner calls for new category to protect small investors from crypto cointelegraph.com /1 week ago

No lift, 360 steps and a balcony as a fridge: One young couple’s life in Kyiv euronews.com /1 week ago

Inflation Report: What Costs More—and Less wsj.com /3 weeks ago
Show more
The website financemag.cash is an aggregator of news from open sources. The source is indicated at the beginning and at the end of the announcement. You can send a complaint on the news if you find it unreliable. 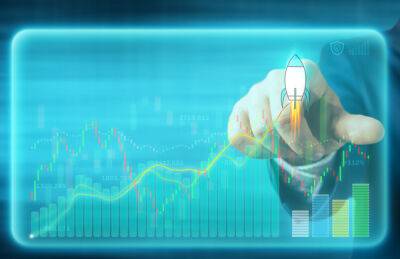 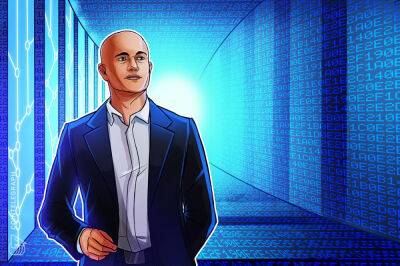 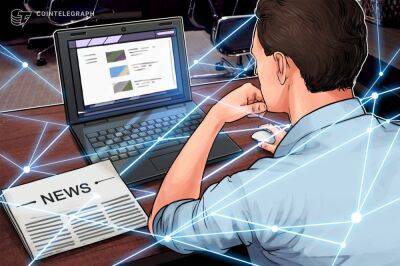 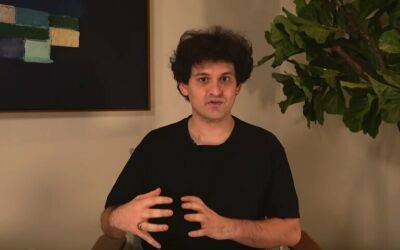 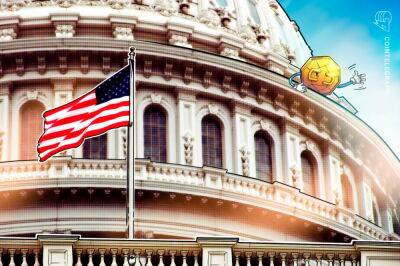 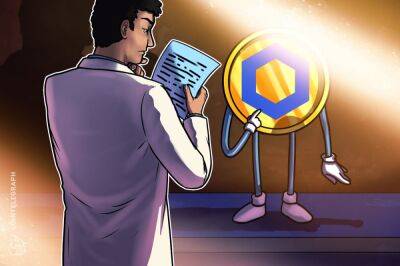 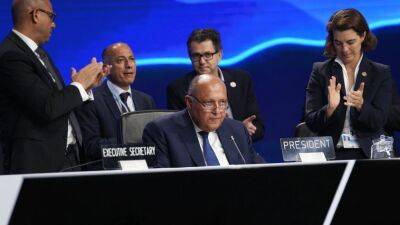