cointelegraph.com
Crypto has survived worse than the fall of FTX: Chainalysis
24.11 - 06:47

Crypto Firm Genesis Struggles to Raise Fresh Capital, In Talks with Binance – Next Domino to Fall From FTX Contagion?

The troubled crypto trading firm Genesis is reportedly struggling to raise fresh funds for its lending unit - and may be headed into bankruptcy.

According to Bloomberg, citing people with knowledge of the matter, the company has spent the past several days looking to raise a minimum of $1 billion in fresh capital, but seemingly with no luck.A major crypto exchange has been reportedly involved in the talks, but also with no deal signed, suggested the report, stating:The funds raising effort "included talks over a potential investment from crypto exchange Binance, [...] but funding so far has failed to materialize."As reported, Genesis had sought an emergency loan of $1 billion before closing redemptions for clients last week.

It admitted that it was experiencing a “liquidity crunch due to certain illiquid assets on its balance sheet,” and added that it faced an “ongoing run on deposits driven mainly by retail programs and partners" and "institutional clients testing liquidity.” It did not manage to secure the needed credit facility.The inability to raise sufficient funds could spell major trouble for the company.

Citing the sources, the report stated that,Genesis "is warning potential investors that it may need to file for bankruptcy if its eﬀorts fail."However, per a statement by a Genesis representative, the bankruptcy filing is not on the table at this point, as the company is still in talks with creditors.

The fall of FTX and Sam Bankman-Fried might be good for crypto cointelegraph.com /2 weeks ago

Nickel Digital, Metaplex, and others continue to feel the impact of FTX collapse cointelegraph.com /2 weeks ago

FTX market aftershock reportedly causes Genesis Block to cease trading in Hong Kong cointelegraph.com /2 weeks ago
Show more
The website financemag.cash is an aggregator of news from open sources. The source is indicated at the beginning and at the end of the announcement. You can send a complaint on the news if you find it unreliable. 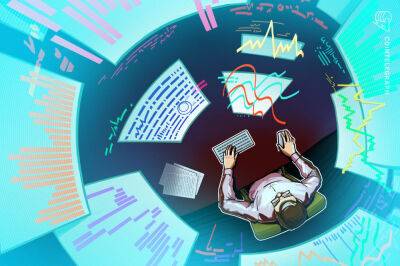 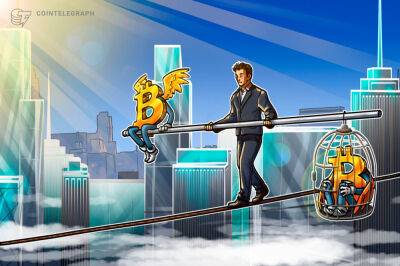