Disclaimer: The Industry Talk section features insights by crypto industry players and is not a part of the editorial content of Cryptonews.com.The Dash 2 Trade token sale has now raised over $6.7 million, barely a month after beginning.

The Ethereum-based trading intelligence platform has witnessed a growth in interest in the past week, with the ongoing FTX bankruptcy crisis highlighting the need for the kind for on-chain analysis and data its dashboard provides.The platform is due to launch its beta in the first quarter of 2023, around the same time its native D2T token lists on exchanges.

And with BitMart and LBANK Exchange already confirming their support for the new altcoin, it's already in a position to witness strong gains following the conclusion of its sale.Dash 2 Trade's whitepaper provides a detailed rundown of the various tools and features investors will be able to draw upon once it launches early next year.

These include the following:Based on this outline, Dash 2 Trade's presale quickly moved through the gears when it launched last month, raising $550,000 in the first 24 hours and $650,000 in under 48 hours, before reaching $1 million in its first three days.However, since the dramatic FTX collapse, it has risen to new heights, with the sale topping $6.5 million on November 19.

National Bank of Ukraine is Looking at CBDCs for Retail Payments, Cross-Border Transactions, and Crypto Trading cryptonews.com /5 days ago

This Crypto Platform Provides Automated Trading Strategies and Signals for Users of All Experience Levels – Biggest Presale 2022? cryptonews.com /6 days ago

New Crypto Metaverse Project Can 10x After Launch – How to Buy Early? cryptonews.com /6 days ago

Exclusive: Shares begins beta testing for crypto trading across Europe finextra.com /1 week ago
Show more
The website financemag.cash is an aggregator of news from open sources. The source is indicated at the beginning and at the end of the announcement. You can send a complaint on the news if you find it unreliable. 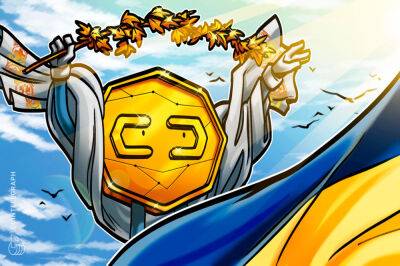 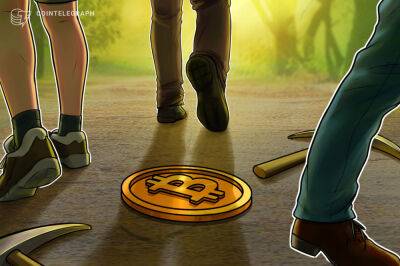 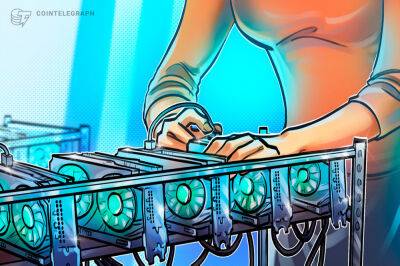 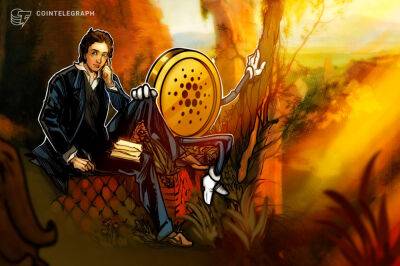 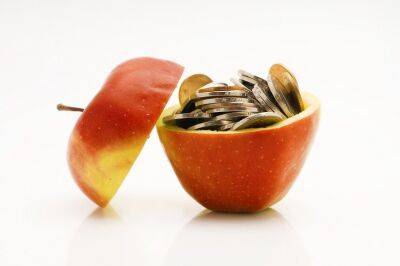 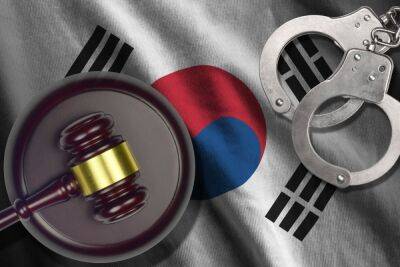 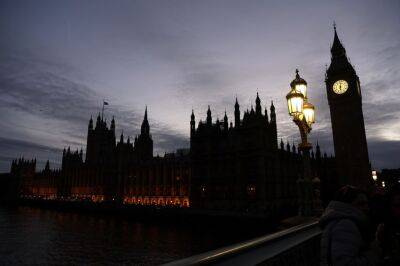 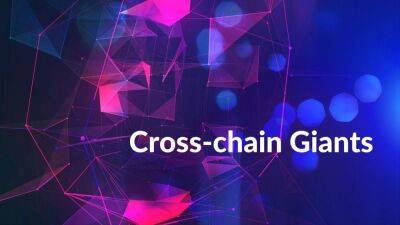 Cross-Chain Giants To Watch Closely In This Next Crypto Cycle 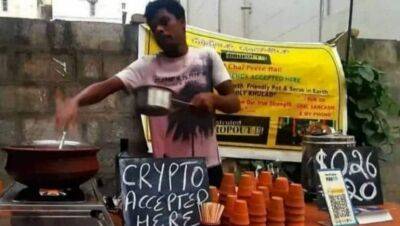 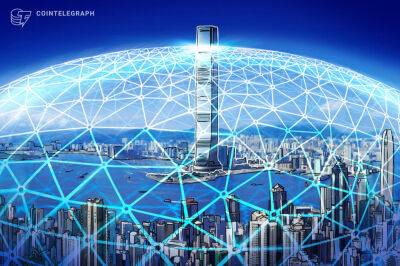 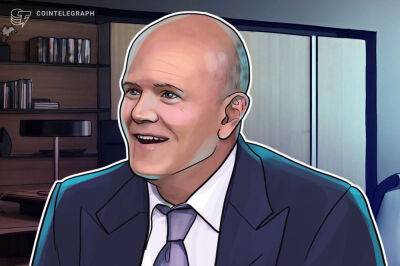 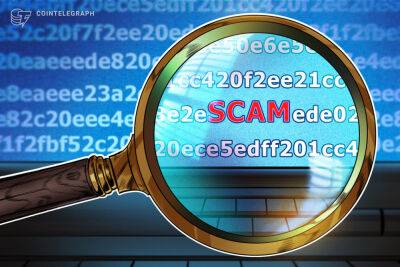 Front-running scams rampant on YouTube with 500% surge in 2022: CertiK 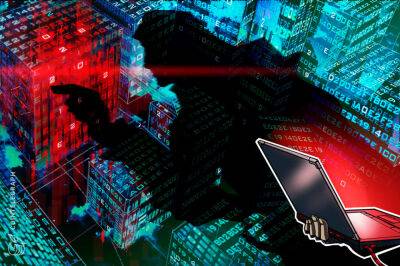 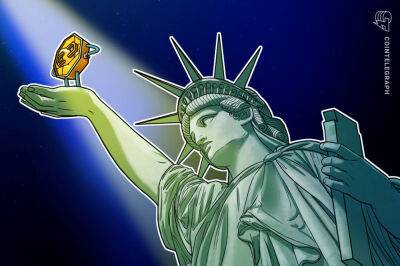 New York proposes to charge crypto companies for regulating them 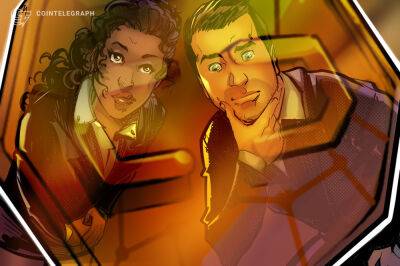 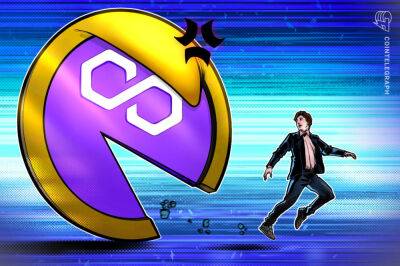 MATIC attack: How smart crypto traders “got out” before a 35% price drop 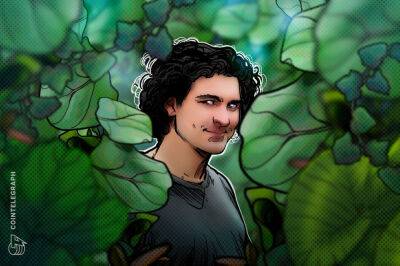 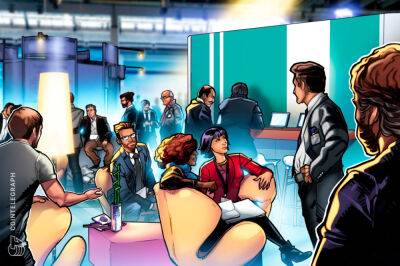 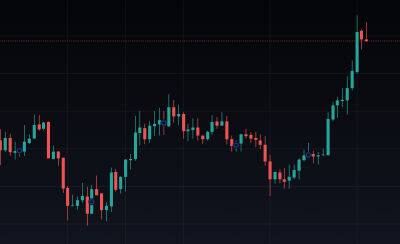 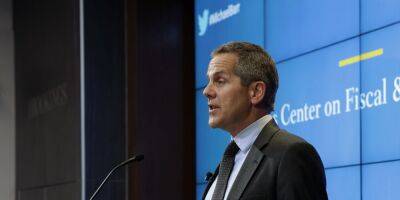 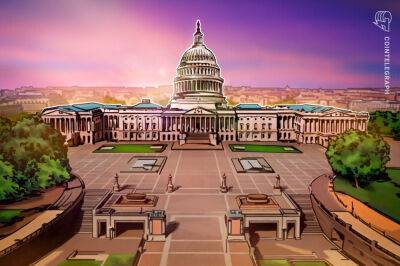 We could use crypto regulation — but let's start with basic definitions