theguardian.com
Kwarteng IEA fringe event hints at how deeply thinktank is embedded in No 10
04.10 - 13:51

theguardian.com
Kwasi Kwarteng may have U-turned, but huge spending cuts are still coming
04.10 - 08:23

The chancellor, Kwasi Kwarteng, stands up in the Commons on Friday morning to reveal his “emergency budget”. Here’s what we know so far:Growth targets Kwarteng’s message is that Britain can grow at a faster rate if the private sector is freed from onerous taxes and regulations.The chancellor claimed this week it was possible to raise the trend growth of national income (GDP) to 2.5%, if his plans are implemented.

During the last 12 years of Conservative administrations, GDP growth has averaged close to 1.5% and wages for most workers have stagnated.The Institute for Fiscal Studies (IFS) thinktank said there waslittle evidence that tax cuts and deregulation offered a “miracle cure” for boosting growth.

It said ahead of the mini-budget that “plans underpinned by the idea that tax cuts will deliver a sustained boost to growth is a gamble, at best”.Energy bill supportAn emergency price cap for the next two years of £2,500 on the average household’s annual energy bill was announced by Liz Truss in the first week of her premiership.

It was accompanied by a freeze on bills for businesses that will last a least six months, details of which were set out on Wednesday.

Treasury minister: OBR could not have produced report in time for mini-budget theguardian.com /5 days ago

Why is sterling falling and what does it mean for the rest of the world? theguardian.com /1 week ago
Show more
The website financemag.cash is an aggregator of news from open sources. The source is indicated at the beginning and at the end of the announcement. You can send a complaint on the news if you find it unreliable. 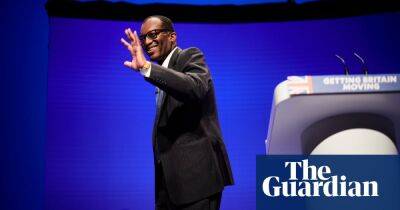 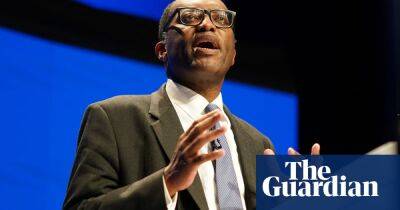 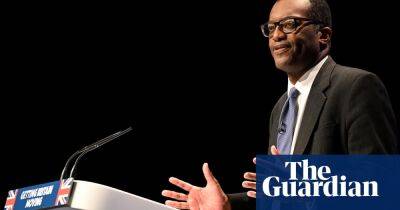 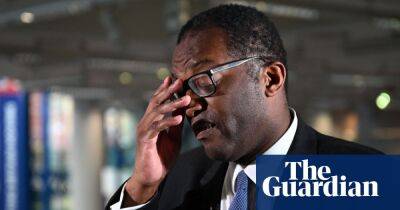 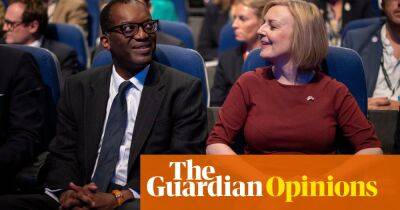 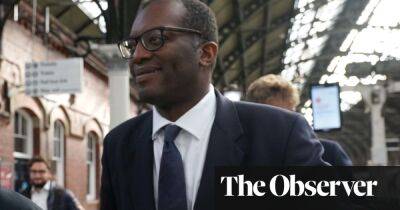 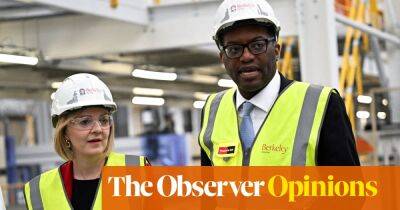 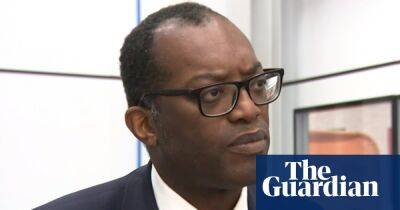 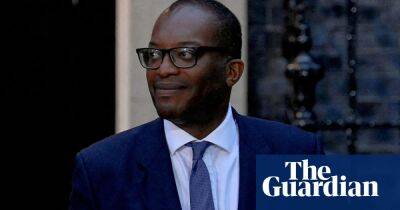 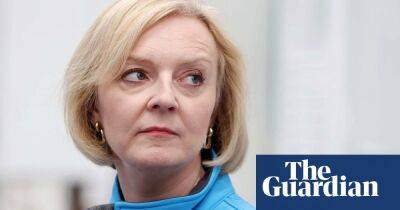 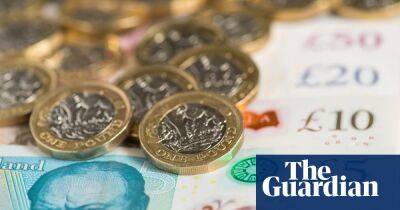 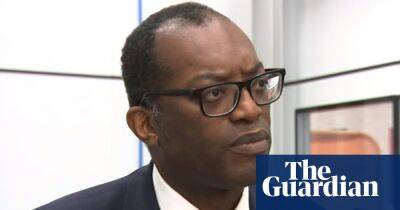 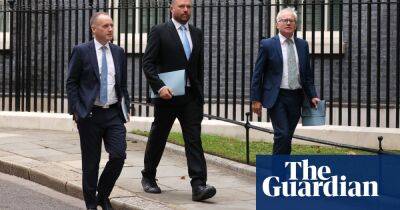 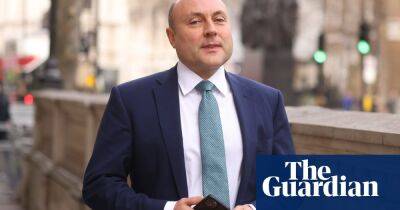 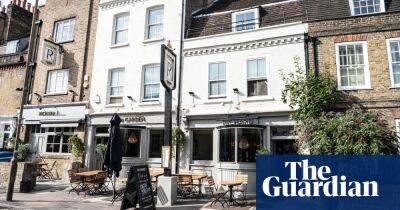 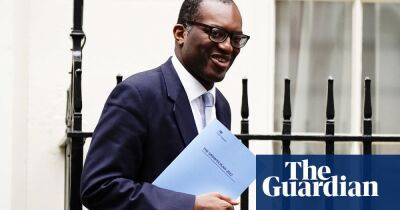 Treasury watchdog to ask Kwarteng to hand over growth forecasts 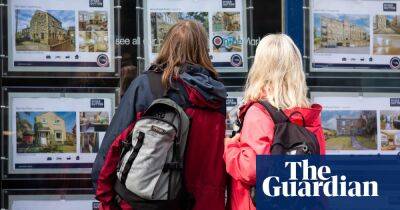 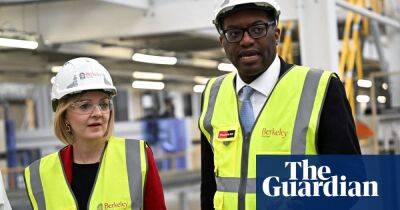 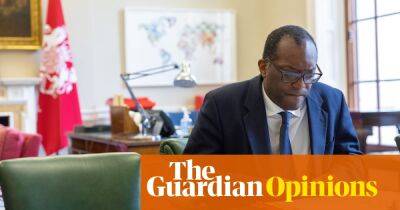 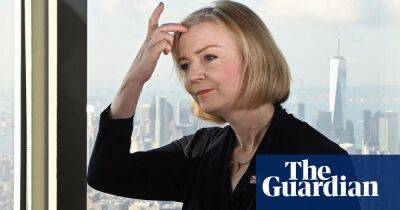