Liquid Global, a Japan-based crypto exchange owned by now-bankrupt exchange FTX, has halted all trading after being “instructed” to do so by the law firm handling the bankruptcy.“We have been instructed by [law firm Sullivan & Cromwell], who act for FTX Trading, to pause all forms of trading on our exchange because of the operation of the Chapter 11 process in the Delaware Courts,” a tweet from Liquid Global’s official Twitter account on Sunday said.The company added that it will “assess the situation” and said it is “working through these issues.”At the time of writing, a similar notice could also be seen on the home page of the exchange’s website.

The notice added that a fuller update will be given “in due course:”The notice that trading has been halted came after the same exchange on November 15 said it had halted all customer withdrawals “in compliance with the requirements of voluntary Chapter 11 proceedings in the United States.”In August last year, Liquid experienced a hack for around $86m, after which it received a $120 loan from FTX.

FTX then went on to acquire Liquid in February this year for an undisclosed amount in a move that was seen as part of an FTX expansion into Japan.“FTX is pleased to announce the acquisition of the Liquid group of companies, including an [Financial Services Agency]-registered cryptoasset exchange to provide products and services to our customers in Japan,” former FTX CEO Sam Bankman Fried tweeted at the time.FTX declared bankruptcy on November 11, following a run on deposits and subsequent collapse of the exchange.

At the same time, Sam Bankman-Fried resigned as CEO. Approximately 130 FTX-affiliated companies are part of the Chapter 11 bankruptcy, including FTX’s parent company and

Line shuts down crypto exchange to focus on blockchain and LN token cointelegraph.com /4 days ago

These Two Fraudsters Duped Crypto Investors Out of $575,000,000 – This is What Happened cryptonews.com /1 week ago
Show more
The website financemag.cash is an aggregator of news from open sources. The source is indicated at the beginning and at the end of the announcement. You can send a complaint on the news if you find it unreliable. 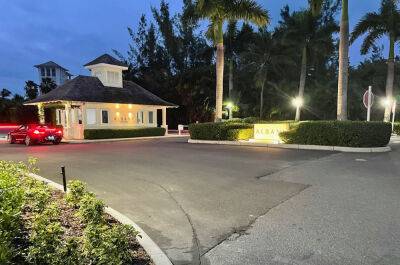 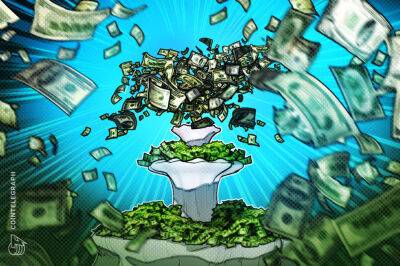 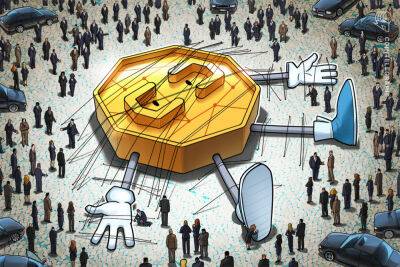 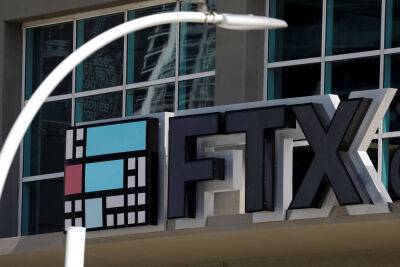