On Thursday, the Helium Foundation announced that it would be moving its mainnet to the Solana blockchain following a community vote.

According to the proposal, proof-of-coverage and Data transfer mechanisms will be moved to Helium Oracles. It’s official! The HIP 70 vote has ended. #Helium will be moving to the @Solana blockchain!

pic.twitter.com/V2WIajou7RMeanwhile, Helium's tokens and governance will relocate to that of the Solana blockchain. As told by developers, the benefits of the move would include more of its native token HNT available to subDAO reward pools, more consistent mining, more reliable data transfer, more utility for HNT and subDAO tokens, and more ecosystem support.Helium is a blockchain wireless communications protocol.

The same week, Nova Labs, the creator of Helium, signed an agreement with American telecommunications provider T-Mobile to launch Helium Mobile, a crypto-powered mobile service that will enable subscribers to earn crypto rewards.

Solana (SOL) Price Prediction 2025-30: Is $1200 really in SOL’s sights? ambcrypto.com /1 week ago
Show more
The website financemag.cash is an aggregator of news from open sources. The source is indicated at the beginning and at the end of the announcement. You can send a complaint on the news if you find it unreliable. 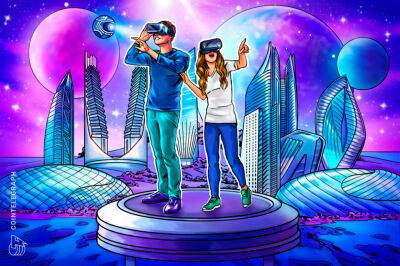