cointelegraph.com
US Treasury official says crypto mixers are a 'concern' in enforcing sanctions
20.09 - 22:49

The plunge in the value of the pound has left drivers paying an extra £6 for a tank of petrol, an analysis from the AA has found.The recent fall in sterling, exacerbated by Friday’s market-spooking mini-budget, has hit hard-pressed motorists in the pocket, the motoring group said.The AA said pump price savings from the cost of oil dropping back to where it was before Russia invaded Ukraine were being “severely undermined” as sterling has slumped to 37-year lows.It calculated that, had the pound retained its mid-February value of about $1.35, instead of Friday’s $1.11, petrol pump prices would be at least 11p a litre cheaper or £6.05 for a 55-litre a tank.Britons have been squeezed by record fuel prices this year as Russia’s invasion of Ukraine pushed the price of oil higher, feeding through to the pumps.

However, the strength of the dollar against the pound has also contributed to the rise.The AA’s fuel price spokesperson, Luke Bosdet, said: “The influence of the exchange rate is often overlooked when drivers compare oil price movements with those at the pump.

At the moment, it is critical. Oil and fuel on commodity markets are traded in dollars, which makes the weaker pound very bad news for motorists.“The price of oil is back to the level at the start of the Ukraine war but petrol is more expensive.

Two-thirds of that higher cost is down to the weakness of the pound.”Petrol averaged 164.8p per litre at the start of the week, down from 173.5p in mid-August.

EU wastes 153m tonnes of food a year – much more than it imports, says report theguardian.com /5 days ago

'It's a boring joke,' Viktor Orbán says after MEPs declare Hungary an electoral autocracy euronews.com /1 week ago
Show more
The website financemag.cash is an aggregator of news from open sources. The source is indicated at the beginning and at the end of the announcement. You can send a complaint on the news if you find it unreliable. 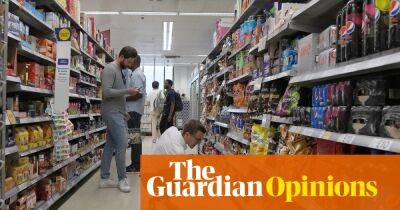 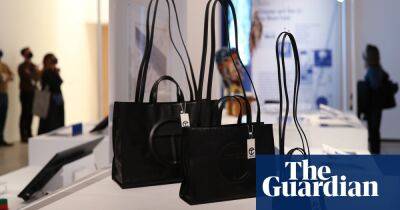 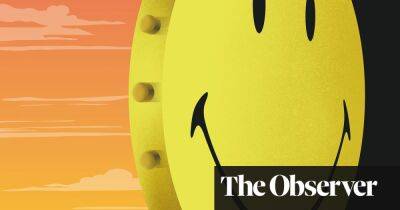 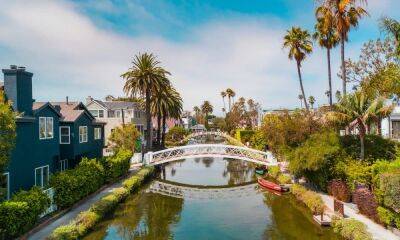 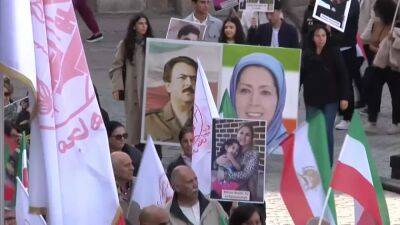