16 and 17 — Garlinghouse told The Sunday Times that former FTX CEO Sam Bankman-Fried called him two days before the company filed for bankruptcy as he sought to round up investors to rescue the business.Our 6th annual #RippleSwell is underway!

I took the stage this morning with @cnbcKaren to discuss all things Ripple, crypto utility, macroeconomic factors affecting crypto, and much more.

A thread… pic.twitter.com/EDHW3nyka8The Ripple CEO said that during the call, the two discussed if there were FTX-owned businesses that Ripple “would want to own.” “Part of my conversation was if he needs liquidity, maybe there’s businesses that he has bought or he has that we would want to own [...] Would we have bought some of those from him?

Ripple CTO Comments on FTX Collapse, Says it Can Happen Again With Other Exchanges Unless This Happens cryptonews.com /1 week ago

FTX illustrated why banks need to take over cryptocurrency cointelegraph.com /1 week ago

Crypto skeptic Brad Sherman: federal financial regulators 'sound like Sam Bankman-Fried' cointelegraph.com /2 weeks ago
Show more
The website financemag.cash is an aggregator of news from open sources. The source is indicated at the beginning and at the end of the announcement. You can send a complaint on the news if you find it unreliable. 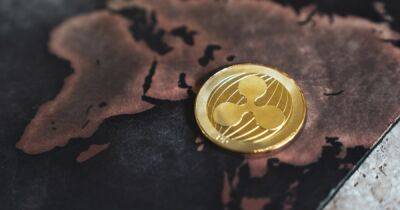 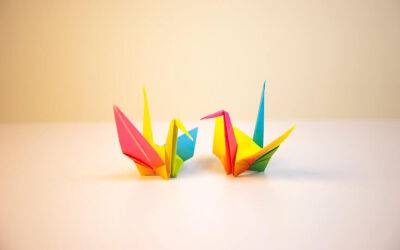 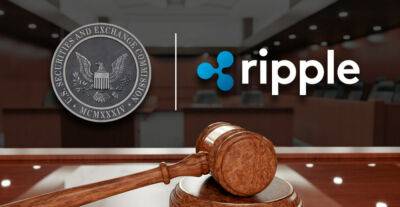 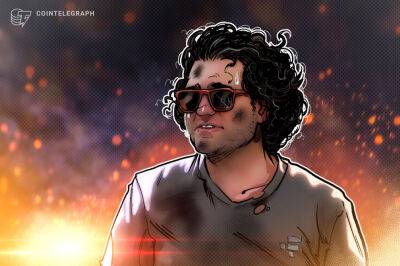 FTX illustrated why banks need to take over cryptocurrency 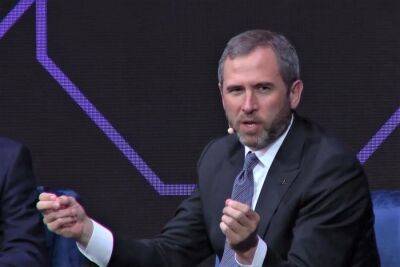