cointelegraph.com
How NFT court summons could change the legal landscape
02.12 - 18:57

The UK Supreme Court has ruled that Scotland's parliament does not have the legislative competence to hold a consultative referendum on independence next year.

The ruling was handed down on Wednesday morning, following a case brought by the Scottish Government and Nicola Sturgeon's Scottish National Party in October.

Britain's top court was hearing whether Scotland’s semi-autonomous administration can organise an independence vote without the London government’s consent.Scottish First Minister Nicola Sturgeon planned to hold a new independence referendum in October next year, but the UK government had been adamant it wouldn't happen, saying the 2014 referendum -- which was won by the "no" campaign with 55% of the vote to 44% in favour of independence -- was a "once in a generation event".Since then the numbers have tightened and Scots are evenly split on independence, although they have consistently returned pro-independence politicians to parliaments in Westminster and Edinburgh over the last eight years, with the SNP winning every national vote since then.

The Scottish Parliament currently has a majority of MSPs who are pro-independence from Sturgeon's Scottish National Party and the Greens.Sturgeon and the SNP argue that Britain’s departure from the European Union and the coronavirus pandemic have upended politics and the economy and that it’s time to revisit the case for independence.Five judges on the UK's Supreme Court in London heard arguments in this case over the course of several days in October.

Gemini gets regulatory greenlight in Italy, Greece amid lending halt cointelegraph.com /5 days ago

European Central Bank President Christine Lagarde Calls For Crypto Regulation in EU Following FTX Collapse, Says It is ‘Very Much Needed’ cryptonews.com /6 days ago
Show more
The website financemag.cash is an aggregator of news from open sources. The source is indicated at the beginning and at the end of the announcement. You can send a complaint on the news if you find it unreliable. 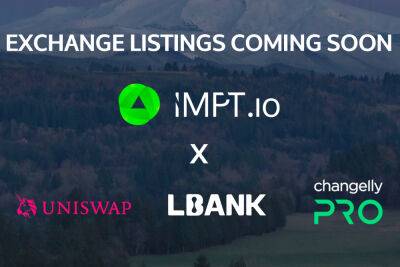 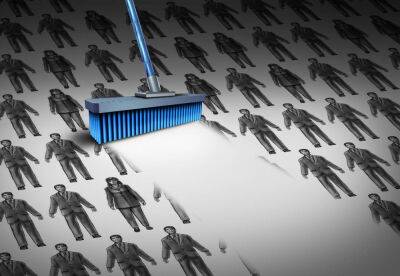