Shanghai, China’s biggest city and its most powerful financial hub, is set to give away digital yuan tokens to 7000,000 of its residents later this week.Per Yicai, the money – like previous giveaways – will be distributed in digital “red envelopes.” Shanghai residents were asked to register their interest in the giveaway by the end of November 21.

A lottery draw will be held in the next few days and tokens will be delivered to “winners” via text message beginning on November 24.Each envelope will contain the symbolic sum of 108 yuan (around $15).The central People’s Bank of China (PBoC) has tweaked the terms of its giveaway for the latest Shanghai event – in a bid to drive up adoption.

Unlike previous giveaway events, Shanghai residents were told to download a compatible digital yuan wallet to their mobile devices in order to be eligible.The token is still yet to roll out nationwide, and is being piloted in Shanghai, Beijing, and a range of other financial centers in the country.Unlike events held in conjunction with e-commerce platforms like JD.com, citizens will be free to spend their coins where they like.

Online and brick-and-mortar retailers, catering industries, leisure centers, and travel firms are teaming up with the PBoC in its adoption efforts.Several international firms operating in the city will also take part, alongside domestic companies.

GK8 increases insurance cap on digital assets to $1B cointelegraph.com /6 days ago

Ethereum developers decided on eight proposals for the Shanghai update cointelegraph.com /1 week ago

Bank of Japan to trial digital yen with three megabanks cointelegraph.com /1 week ago
Show more
The website financemag.cash is an aggregator of news from open sources. The source is indicated at the beginning and at the end of the announcement. You can send a complaint on the news if you find it unreliable. 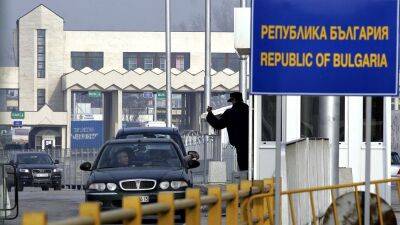