Genesis is one of the largest companies in the Bitcoin and crypto space, and has this morning announced that they are to be entering into a chapter 11 bankruptcy filing, after many of the loans that they issued to various parties in the crypto space soured.

After the collapse of FTX, it became obvious to investors that there would be a further series of collateral damage rippling across the industry, and the market prepared for this.

In a worst case scenario, DCG could choose to unwind some of the Greyscale Trust's assets in order to reimburse some of their creditors, which would incur significant further selling pressure, depending on how it would be done - it could either be achieved by disbursing the Bitcoin held in the trust to creditors, or (as is traditional) liquidating the assets and disbursing the dollar value.

BudBlockz (BLUNT) Soars As Hedera (HBAR) And Ripple (XRP) Implode In The Wake Of Genesis Bankruptcy cryptonews.com /6 days ago

Genesis' bankruptcy filing was decided by independent committee according to DCG cointelegraph.com /1 week ago
Show more
The website financemag.cash is an aggregator of news from open sources. The source is indicated at the beginning and at the end of the announcement. You can send a complaint on the news if you find it unreliable. 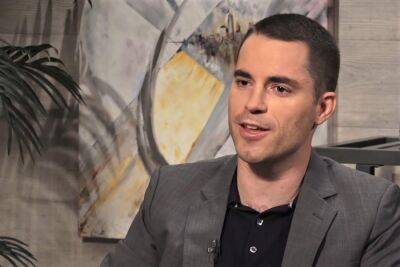 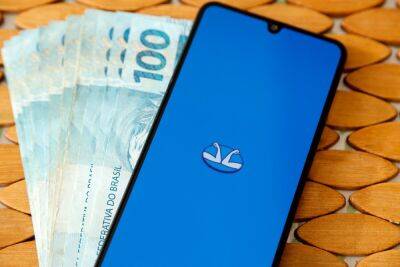 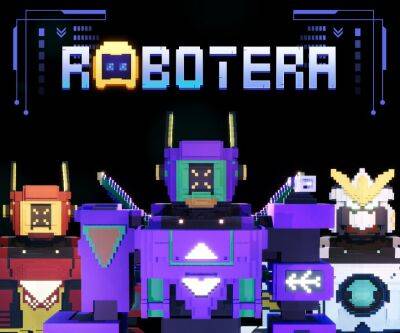 This Crypto Project Is About to Disrupt the Metaverse Industry - Time to Buy? 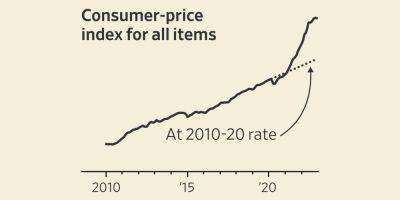 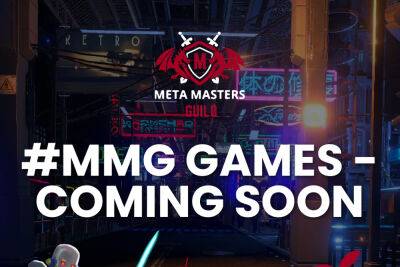 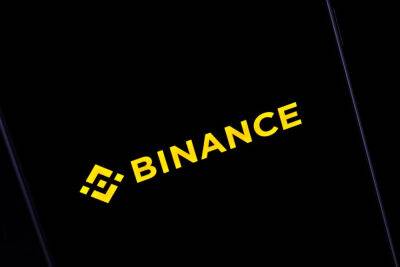 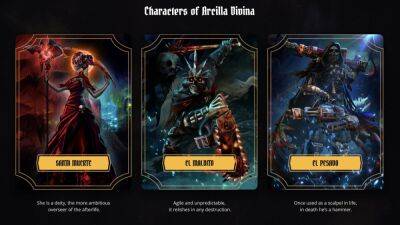 Get In on the Ground Floor of This New Crypto Gaming Project, Just 4% Of Tokens Left in Presale 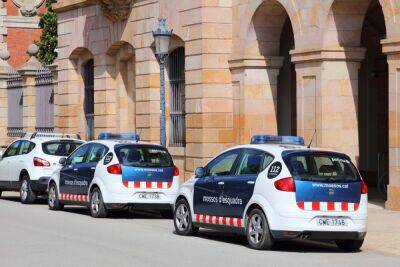 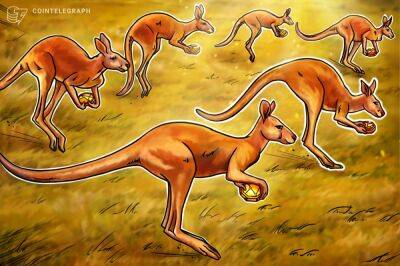 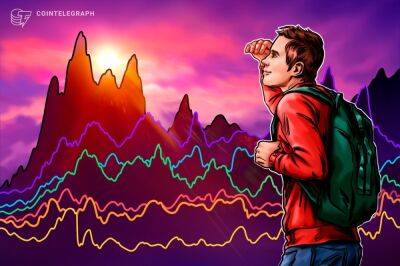 What is a crypto index fund, and how to invest in it? 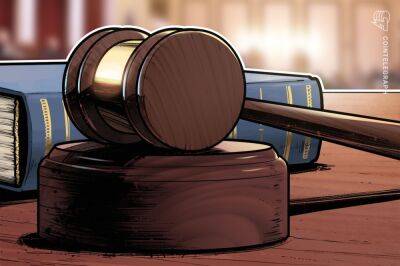 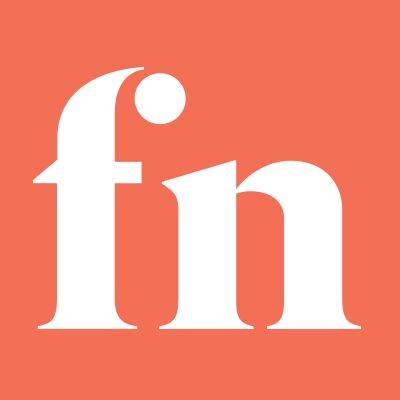 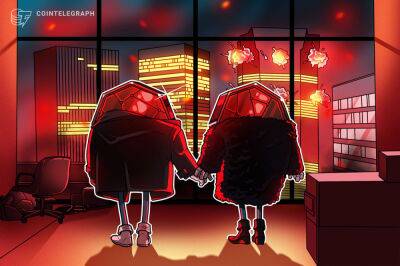 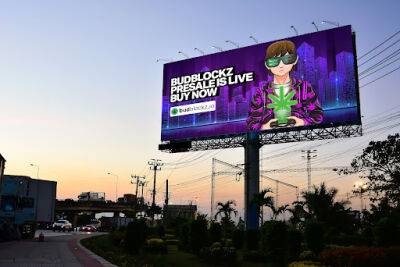 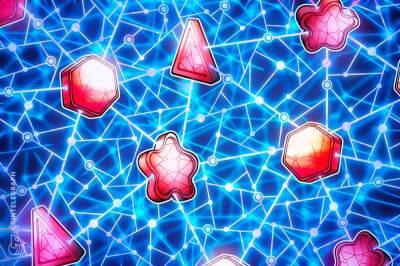 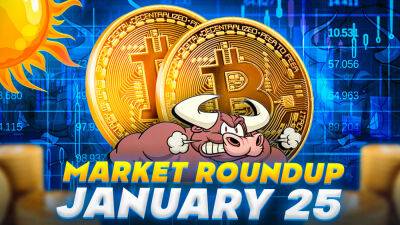 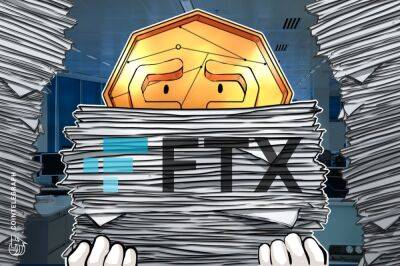 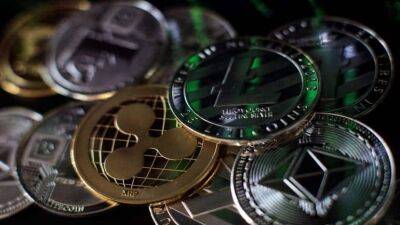 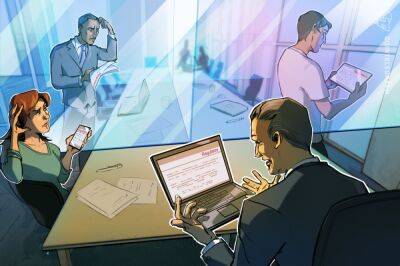 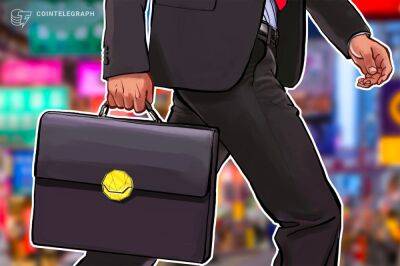 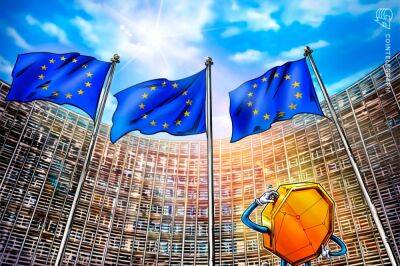