euronews.com
NATO meets to talk Ukraine at scene of one of its most controversial decisions
29.11 - 13:25

Two Estonian citizens were arrested in Tallinn, Estonia after having been charged with their alleged involvement in a $575 million cryptocurrency fraud and money laundering conspiracy, the US Justice Department revealed on Monday.The accused are Sergei Potapenko and Ivan Turõgin, both 37, who are thought to have defrauded hundreds of thousands of victims through a multi-faceted scheme.The department said that the two lured their victims into fraudulent equipment rental contracts with the defendants' cryptocurrency mining service called HashFlare.Potapenko and Turõgin also made victims invest in a fake virtual currency bank called Polybius Bank, which never paid out the promised dividends, the Justice Department said.The department further claimed that victims paid over $575 million to the alleged fraudster's companies and that they both subsequently used shell companies to launder the fraud proceeds and to purchase real estate and luxury cars.The indictment was returned by a grand jury in the Western District of the northwestern US state of Washington on 27 October, and unsealed on Monday.A representative of both Potapenko and Turõgin could not immediately be reached for comment. "The size and scope of the alleged scheme is truly astounding," said Assistant Attorney General Kenneth Polite Jr of the Justice Department's criminal division. "US and Estonian authorities are working to seize and restrain these assets and take the profit out of these crimes."The department said that the case, which they claim was probed by the FBI, involved at least 75 real properties, six luxury vehicles and cryptocurrency wallets.

£3.2 Million Crypto Scam Dismantled by UK Cyber Crime Unit – Over 100 Arrests Made in ‘Biggest Ever Fraud Operation’ cryptonews.com /1 week ago

5 tips for riding out a downbeat market this holiday season cointelegraph.com /1 week ago

How to talk to family members about crypto this Thanksgiving season cointelegraph.com /1 week ago

Estonian men arrested over $575m crypto fraud finextra.com /1 week ago
Show more
The website financemag.cash is an aggregator of news from open sources. The source is indicated at the beginning and at the end of the announcement. You can send a complaint on the news if you find it unreliable. 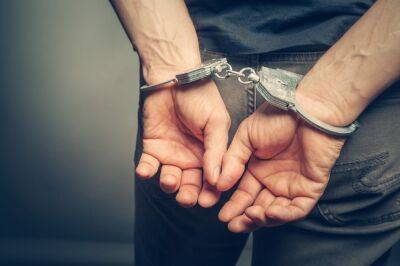 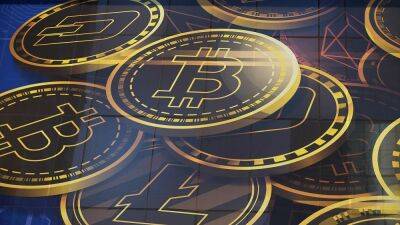 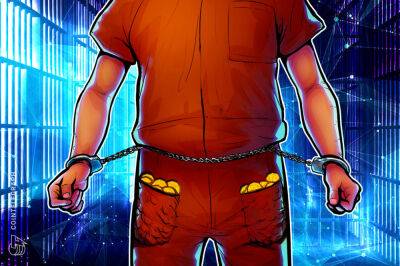