A special tribunal should be created to punish Russia for its aggression in Ukraine, the country's president Volodymyr Zelenskyy told the UN General Assembly.

Zelenskyy, speaking in a pre-recorded video, also called for Moscow to have its power of veto removed at the UN Security Council. "Ukraine demands punishment for trying to steal our territory," said Zelenskyy. "Punishment for the murders of thousands of people.

Punishment for tortures and humiliations of women and men."A special tribunal should be created to punish Russia for the crime of aggression against our state.

This will become a signal to all 'would-be' aggressors, that they must value peace or be brought to responsibility by the world."His speech comes after his Russian counterpart Vladimir Putin announced a "partial mobilisation" of reservists to serve in Ukraine.

Ukraine war: 'Referndums' continue, sanctions, captured Sri Lankans euronews.com /1 week ago
Show more
The website financemag.cash is an aggregator of news from open sources. The source is indicated at the beginning and at the end of the announcement. You can send a complaint on the news if you find it unreliable. 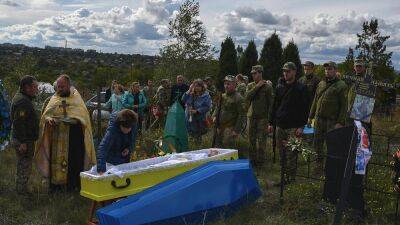 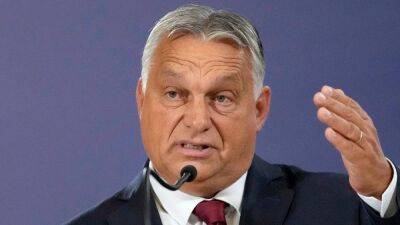 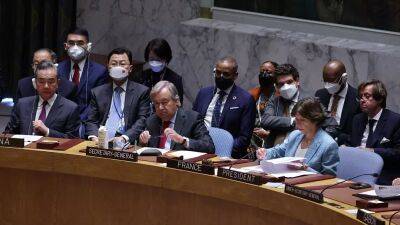 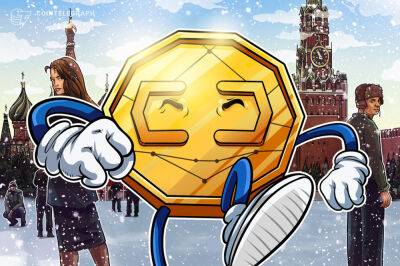 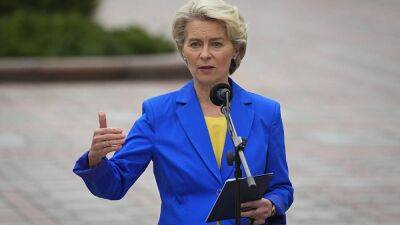 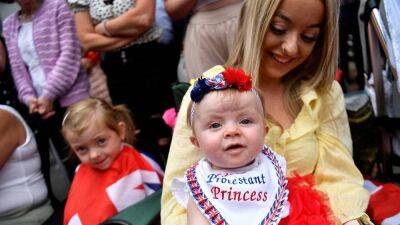 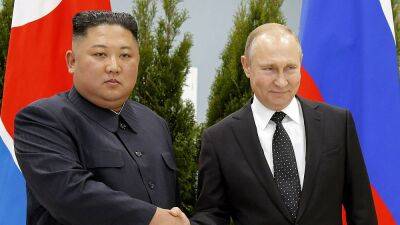 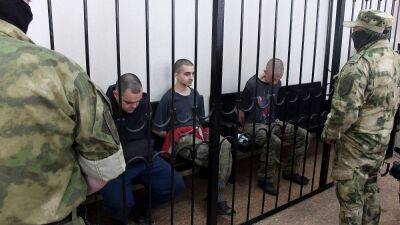