cryptonews.com
Here’s Why the Ripple XRP Price is Pumping and Will Take Out $1.00
23.09 - 12:37
More
ambcrypto.com SEC Digital Ripple XRP

The two parties have locked horns again in the XRP Lawsuit. Ripple’s legal team has objected to the SEC’s take on the Chamber of Digital Commerce amicus briefs.

Ripple condemned the SEC’s behavior about requesting the Court for additional time or pages for additional amici curiae to submit briefs.“This is yet another transparent attempt to further delay resolution of this case and the Court should reject it.”This time the fiasco was set off after the Chamber of Digital Commerce requested an amici status.

The SEC decided not to take any “position”  in this motion. However, the SEC has requested the Court to grant additional time and/or pages if more amicus briefs are allowed.According to a request addressed toJudge Analisa Torres, the Chamber of Digital Commerce included copies of its amicus brief motion, memorandum of law, and a declaration from Lilya Tessler, the organization’s amicus brief attorney.Ripple claimed the SEC should use the allocated space in its opposition and reply briefs to address arguments raised by amici.

While addressing Judge Torres, Ripple also stated that the SEC should do so in the already established briefing schedule.Meanwhile, CryptoLaw founder John Deaton also opined on the matter in a recent tweet.

Here’s Why the Ripple XRP Price is Pumping and Will Take Out $1.00 cryptonews.com /1 week ago

XRP: Can this latest achievement push the alt past the $1.38 mark ambcrypto.com /1 week ago

Here Are 3 Reasons Ripple XRP Price is Set For an Enormous Explosion cryptonews.com /1 week ago

XRP Lawsuit: SEC and Ripple break silence on third party filings ambcrypto.com /1 week ago
Show more
The website financemag.cash is an aggregator of news from open sources. The source is indicated at the beginning and at the end of the announcement. You can send a complaint on the news if you find it unreliable. 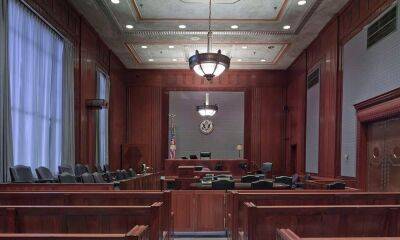 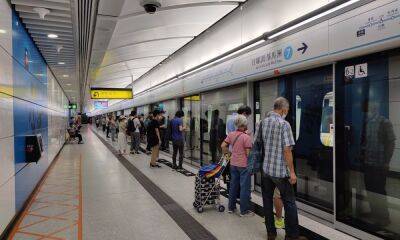 SEC vs. Ripple: This leading trade organization may alter the lawsuit for good